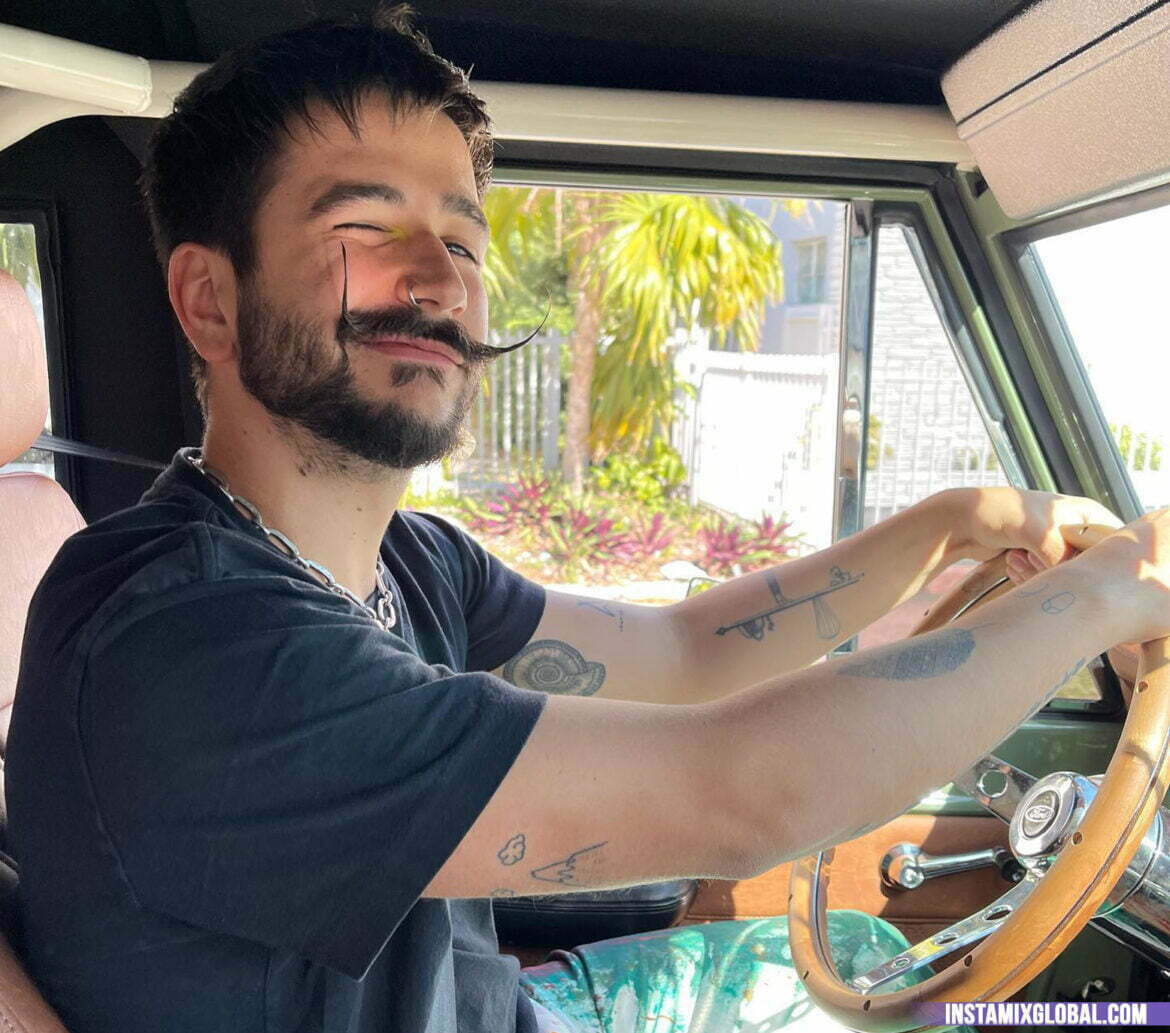 Camilo Echeverry popular as Camilo was born on the 16th of March, 1994 in Medellin, Colombia. Camilo and his elder sister Manuela Evchevery

were raised in a middle-class family by their parents Lía Correa and Eugenio Echeverry. Since his childhood, music and singing fascinated and charmed him.

Camilo is considered one of the leading artists of the century, he has made a name for himself as a singer, songwriter, musician, and social media influencer. Camilo has a huge public on social media platforms: 25,8M followers on Instagram, 14,8M subscribers on youtube, 1,6M on Twitter, and 27,3M on TikTok.

Growing up, Camilo used to listen to a collection of records for example the Beatles, Mercedes Sosa, and so on. In 2007, Camilo and his sister participated in the XS factor where he won the talent show and started his career by releasing the single “Regálame Tu Corazón”. In 2008, Camilo Echeverry appeared on several Colombian telenovelas such as Super Pá, and En Los tacones de Eva, during the same year he made an appearance in the children’s program Bichos.

In 2010, Camilo released the famous 2010 mixtape “Tráfico de Sentimientos′′ then he decided to take a short break from releasing his own music. In 2015, he furthered his career by writing songs for other artists after moving to Miami in Florida. one of these songs was “Sin Pijama” by Becky G and Natti Natasha’s, “Veneno” by Anitta, and “Ya No Tiene Novio” by Sebastian Yatra with Mau y Ricky it was released in August 2018 and gathered over 517 million views on Youtube by March of the next year.

In 2019, Camilo signed with Sony Music Latin after the huge success of the song “Desconocidos” that he released with the collaboration of Manuel Turizo and Mau & Ricky. On 22 February of the same year, Camilo gave a performance at the Venezuela Live Aid concert where he demonstrate “It was a concert that moved me a lot. It was not easy, but so many people are suffering. I felt happy to be a part of raising global awareness to show what is happening in Venezuela is a tremendous injustice“

In March 2019, and as a debut, He released the video and single for “No Te Vayas” which reached more than 59M views on Youtube by August of the same year. Later, Camilo and the Puerto Rican singer Pedro Capó released the song “Tutu” which won him the award for the best Pop song at the 21st Annual Latin Grammy Awards.

Concerning Camilo’s love life, he is married to Evaluna Montaner a Venezuelan actress, singer, and music director The couple has announced Evaluna was pregnant in 2021 and the parents-to-be are very excited about their first child.