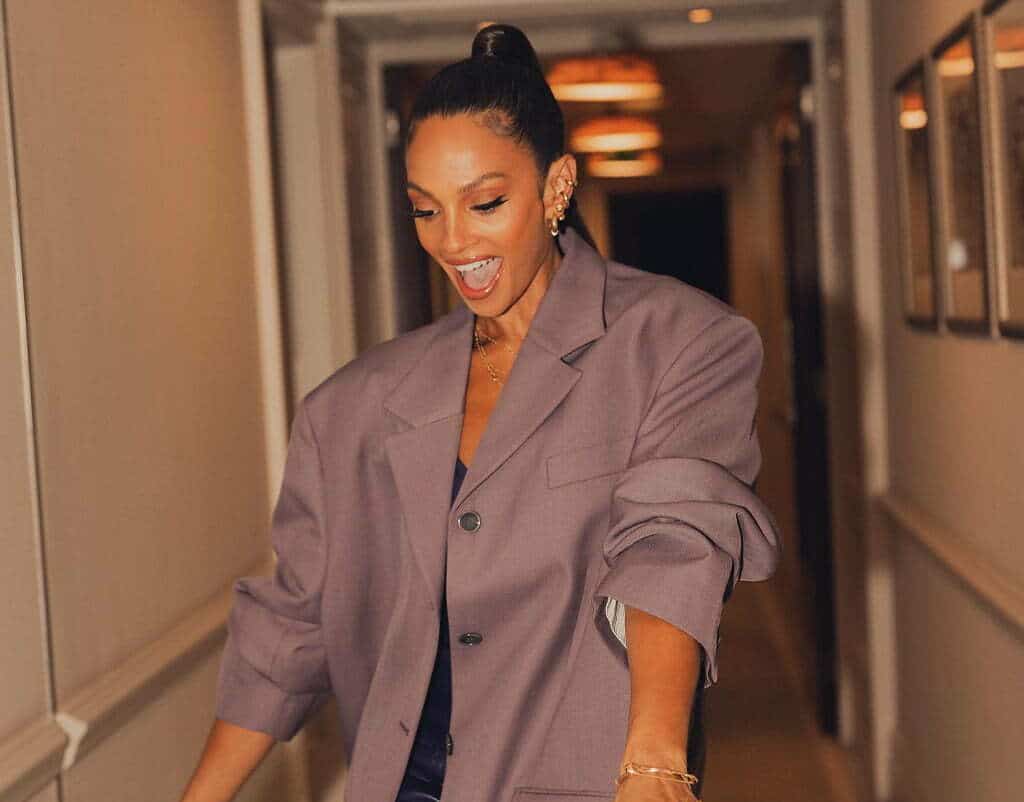 Alesha Anjanette Dixon is a 43 years old British singer, rapper, dancer, author, and media celebrity. She was born on the 7th of October 1978 in Hertfordshire, England where she was raised by her parents Marvin and Beverly Harries who have Jamaican and British origins. She also has six half-siblings whose names are unknown as of now.

Alesha Anjanette Dixon is considered one of the leading artists of the century, she has made a name for herself as a singer and dancer. Alesha has a huge public on social media platforms: 1M followers on Instagram, 138k subscribers on youtube.

Alesha went to Monk’s Walk School for graduation, then she moved to another college where she got her degree in sports studies. Soon after that, She started her career as a physical education teacher. this didn’t last for long because her passion for music made her switch her career in early 1999 by forming a small girl group called Mis-teeq. It didn’t take them a long while before release their debut single called ‘why’ which was a huge success and provided them initial fame as musicians.

The group released a debut album in 2001 titled ‘Lickin’ on both sides’ which included prominent singles such as ‘One-night stand’, ‘B with me’, and so on. After the massive success of the first album, the second was released in 2003 titled ‘Eye candy’. In 2005, Alesha chose to pursue a solo career.

In 2006, Alesha Dixon released her debut solo single ‘Lipstick’ after being signed by Polydor Records. this single was charted at 14 on the UK Single Charts. Later she released her second single ‘Knockdown’ and her debut album ‘Friend up’. With rising popularity, Alesha has released a few popular albums and eps for example, ‘Do it for love’, ‘The Alesha Show’, and others.

Alesha is also a famous author whose books were commercially successful and ranked Top on many charts. Some of her books are ‘Girls Rule’, ‘Star switch’, and so on.

Apart from singing and writing, Alesha Dixon made her Tv debut as a dancer in 2007 in the dancing show ‘Strictly come coming’ which she won due to her breathtaking dance performance with Matthew Cutler. Not only as a dancer, but Alesha has also taken part in various TV and reality shows for example, ‘Friday night project’, ‘Piers Morgan’s Life stories’ and many others.

Concerning Alesha’s love life, she is married to Azuka Ononye and they have 2 daughters together Azua and Anya. Before, she was married to Michael Harvey a famous singer and rapper.

Alesha’s occupations won her many awards as ‘The Cosmopolitan Award’, and she was nominated several times because of her fabulous music. It also allowed her to reach a$ 5.26M as net worth.